NF opened above PDH (Previous Day High) but could not sustain turning into an Open Auction (OA) as it got back into previous Value and broke below the yPOC of 18096 and went on to make a low of 18031 in the IB (Initial Balance). The auction then made the dreaded C side extension lower to tag 18022 but the HVN of 18030 was defended resulting in a probe back to the day’s VWAP in the D period followed by a RE (Range Extension) on the upside in the H TPO which confirmed a FA at lows.

NF continued the upmove hitting higher highs of 18171 in the I period but could not sustain & got back into the IB range triggering a big liquidation break into the close as the auction not only negated the morning FA of 18022 but went on to confirm a FA at top and hit new lows of 17990 into the close leaving a NeuX (Neutral Extreme) profile. 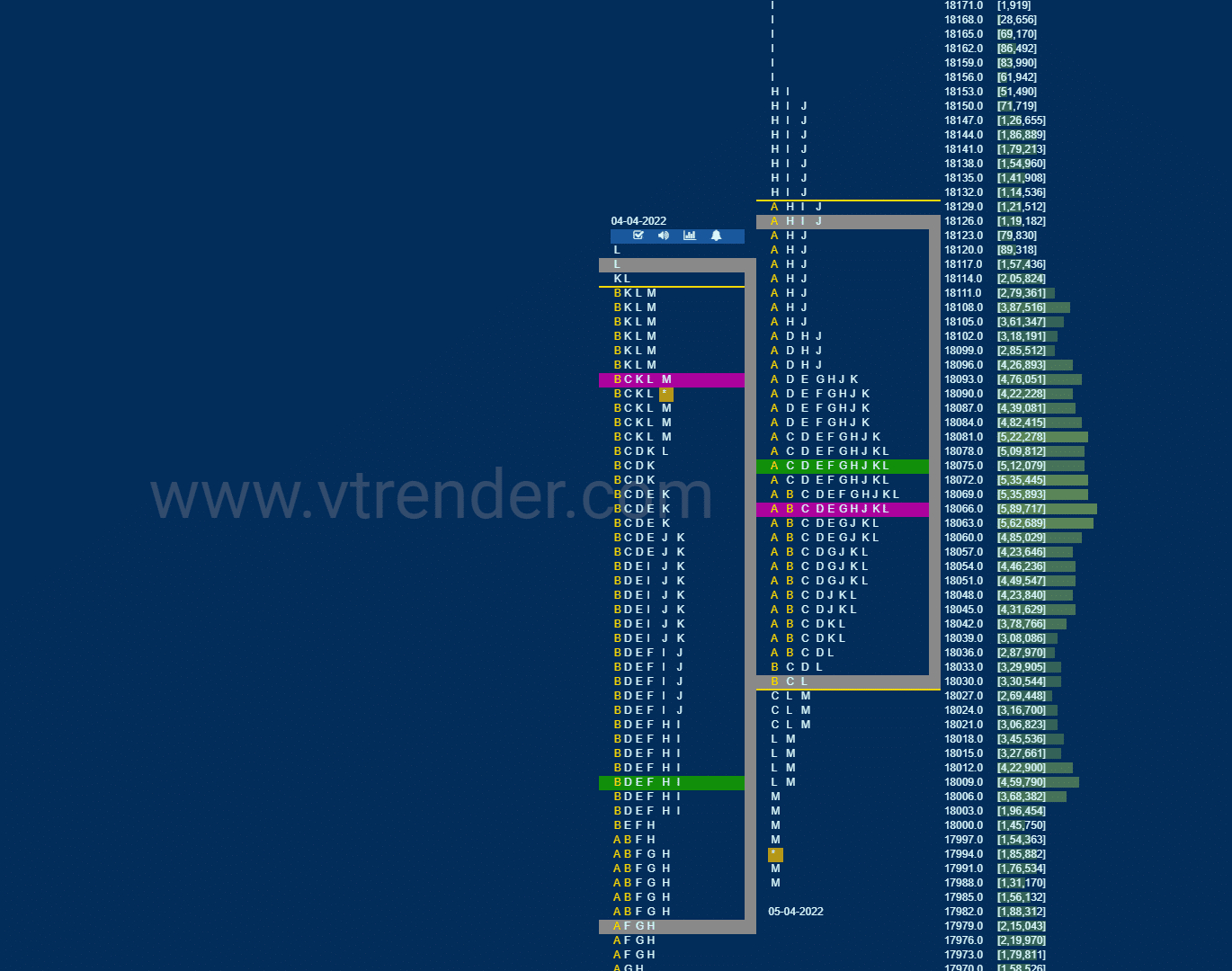 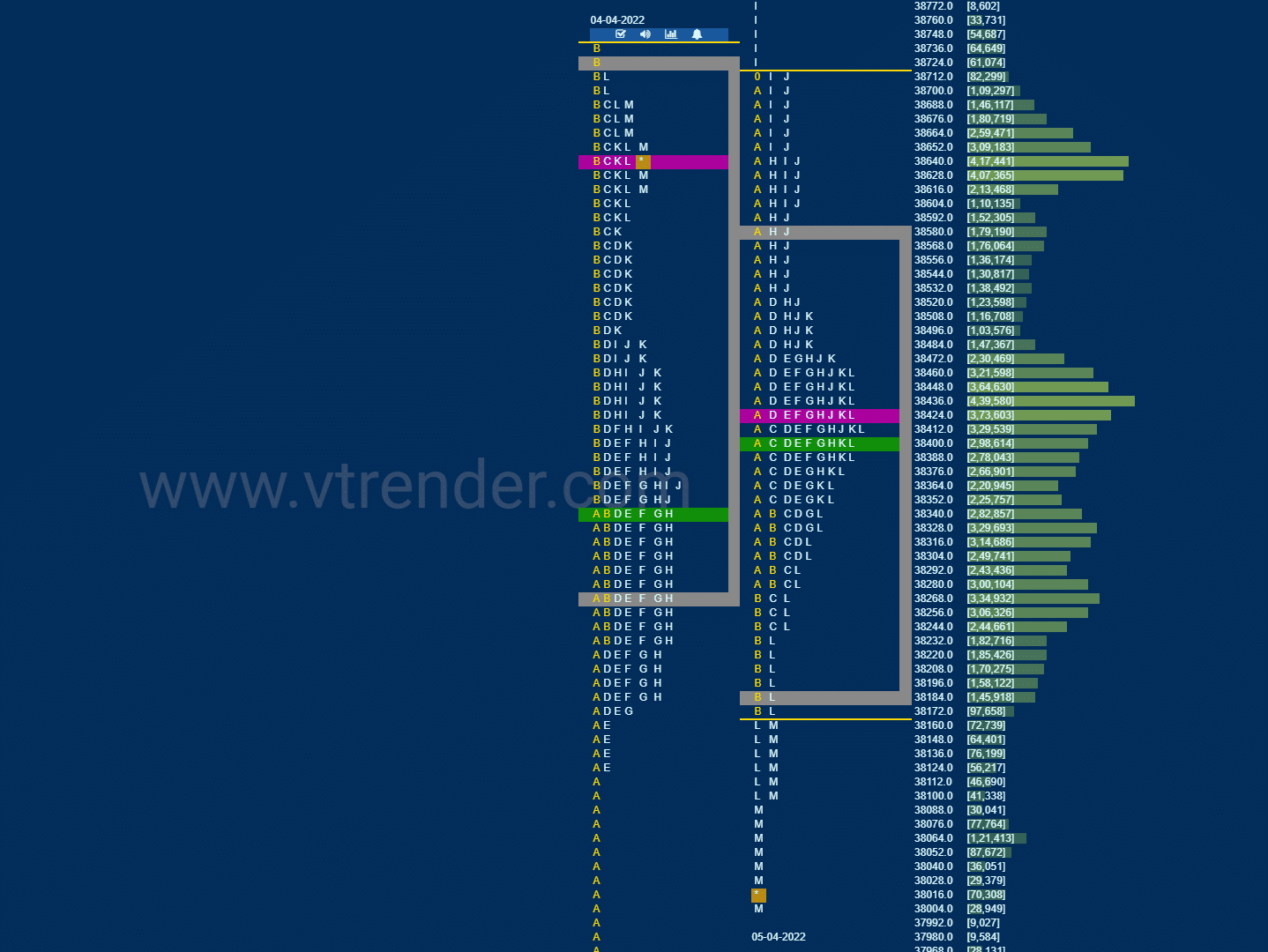 BNF opened just above PDH but left an OH (Open=High) start & got rejected back into previous day’s range falling by 575 points in the IB (Initial Balance) as it made a low of 38175 taking support at the PBL of 38182. The auction then began to coil around the day’s VWAP & yesterday’s HVN of 38440 forming a balance as it first left a PBH at 38525 in the D TPO followed by a PBL at 38338 in the G period and signalled a move away from this balance as it first got above 38525 in the H TPO & then made a RE (Range Extension) attempt in the I period but could only manage marginal new highs of 38780.

The failure to sustain above IBH meant no fresh demand was coming in & this encouraged the sellers to get back aggressively and they did a good job for the rest of the day leaving couple of SOCs (Scene Of Crime) at 38607 & 38338 before making a RE to the downside in the L period as BNF spiked lower to 38010 into the close confirming a FA at top & a Neutral Extreme Down Day.