NF opened in the NeuX zone of 12753 to 12860 but was unable to get above it as it made a typical C side extension getting rejected at 12849 which triggered a move lower resulting in couple of REs (Range Extension) in the D & E periods confirming a FA at top as the auction probed below PDL (Previous Day Low) but did not sustain indicating fresh demand coming in which led to a fresh probe higher as NF not only got back above VWAP but went on negate the FA as it left an extension handle at 12849 and made multiple REs on the upside completing the 2 IB target of 12910 before closing the day at 12871 leaving a hat-trick of Neutral profiles on the daily. 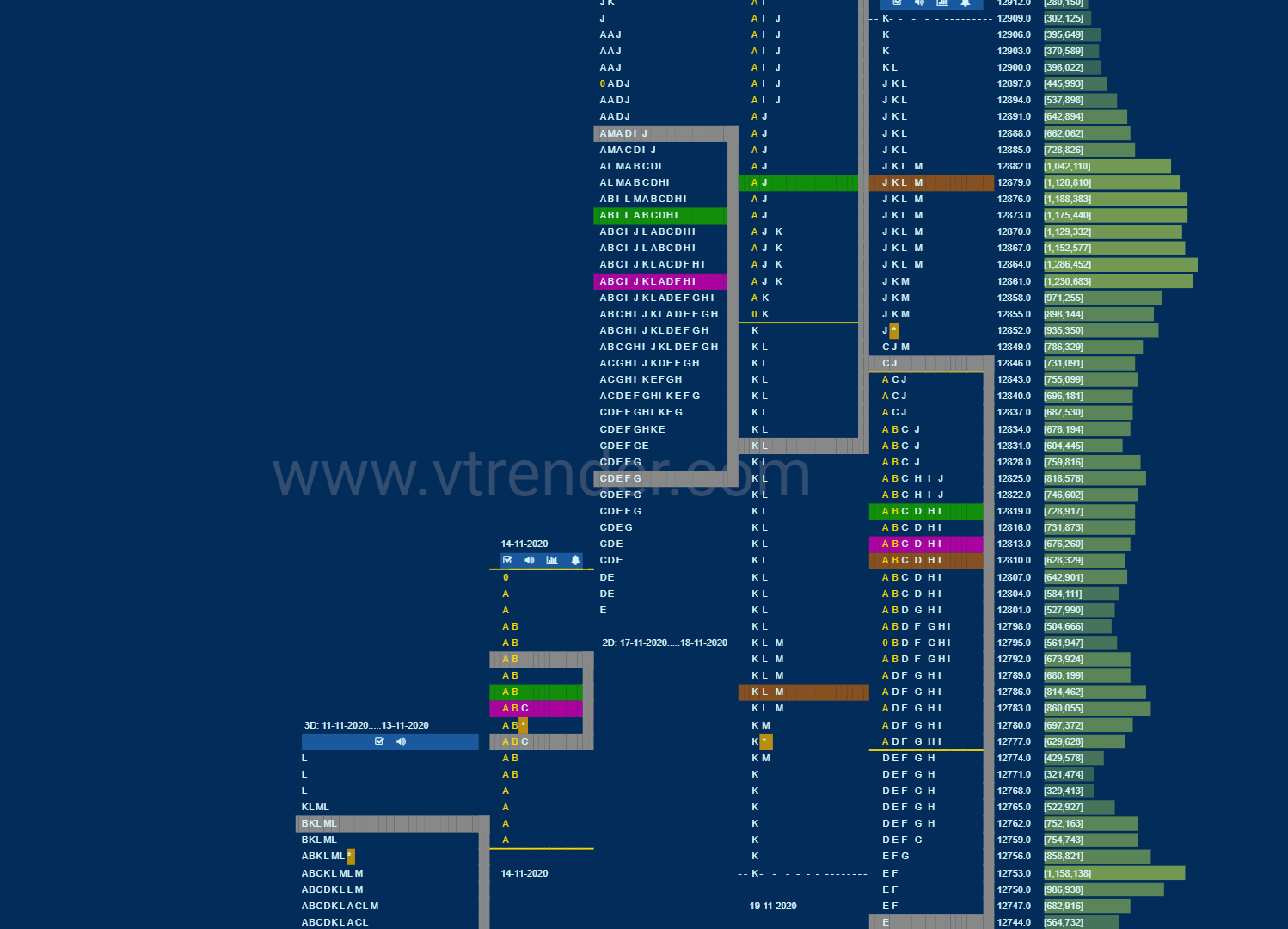 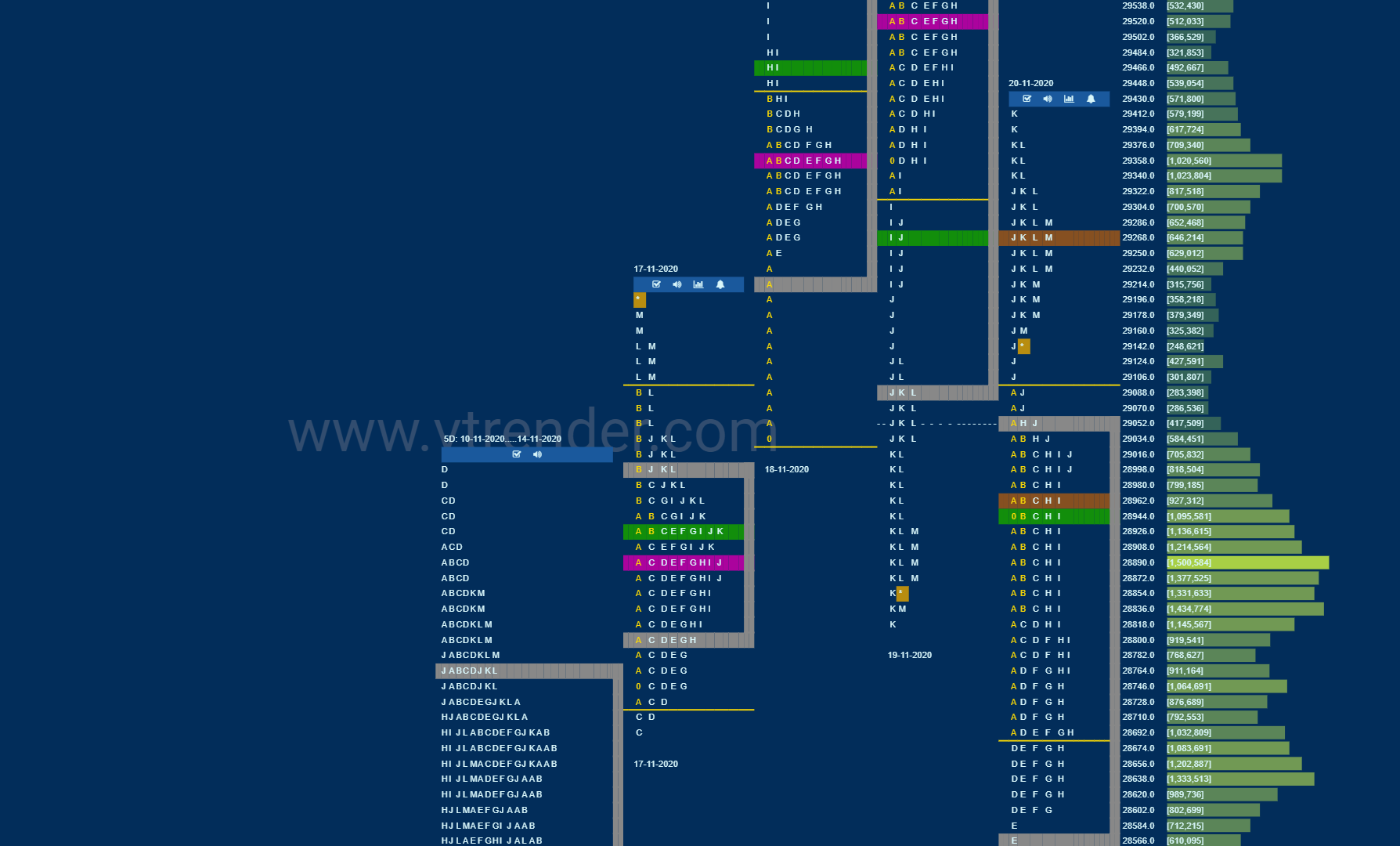 BNF continued the probe lower after making a high of 29090 in the opening minutes as it went on to accept below the FA of 28707 and even made couple of REs lower to tag 28562 in the ‘E’ period but the shifting of the dPOC lower meant that the shorts have booked out and this led to a bounce in the second half of the day as the auction went on to make multiple REs on the upside as it tagged 29412 before closing the day at 29245 leaving a Neutral profile. Value for the day was completely lower but BNF has left 3 HVNs at 28650, 28950 & 29250 which would be the references for the coming session.